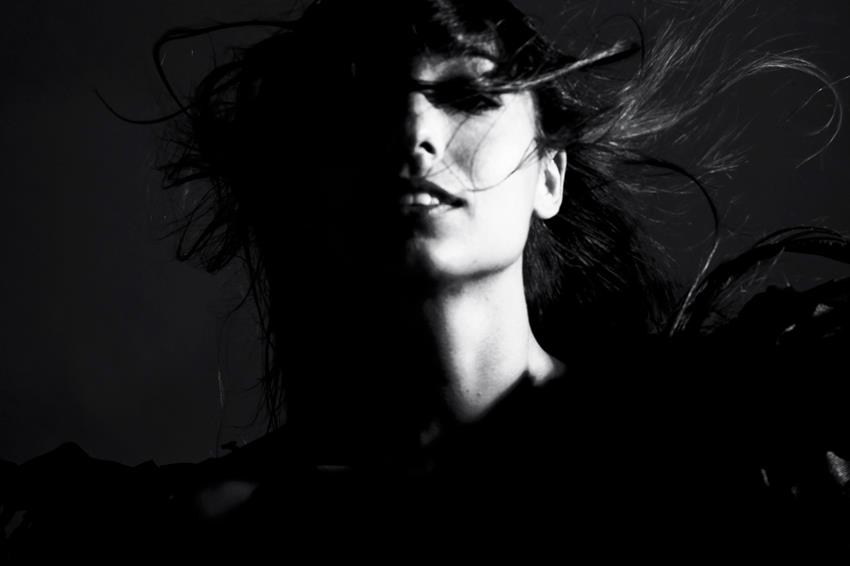 Born in 1989 in Naples where she currently lives and works, Vittoria Piscitelli is an artist whose research prefers the techniques of collage, embroidery and photography. Her visual awareness take shape from the art history repertoires, the mass culture, till touching more conceptual languages.

She attended the Academy of Fine Arts in Naples, graduating first in Painting and then in Graphic Design in 2012. She immediately exhibited in various solo shows such as U.G.L.Y u go losing yourself at Galleria D’Ayala 6 (Naples, 2013) and Abat-Jour (Naples, 2015) curated by Federica De Rosa and Corrado Morra at Galleria Arti Decorative. In 2017 she opened the exhibition Tutto questo l’ho fatto solo per te. at the Mapilsgallery of Maria Pia de Chiara, curator with De Rosa and Morra, a cathartic and a formal turning point in the research of the Neapolitan artist.

Since 2014 she had collaborated on the recording project Le Strisce for Suonivisioni Records, creating the artistic concept for the album Hanno Paura di Guardarci Dentro, since 2016 she had worked for the Davide Petrella project with the album Litigare for Warner Music Italy in the role of visual art director and graphic designer. She still currently takes care of the visual image of the Tropico project for Universal Music Italy.